Born in Melbourne, Australia and raised on a steady diet of British television, PJ Heywood inadvertently picked up a received pronunciation accent and is regularly mistaken for a British import. His career has spanned wagering, gaming and government infotech. After emigrating to the US on a dare, he was fortunate enough to be cast in Five Nights at Freddy’s World as the voice of Souldozer and returned to the franchise as the voices of William and Michael Afton in Five Nights at Freddy’s: Sister Location. When not speaking earnestly into a microphone, he receives lessons in US pop-culture from his teenage step-daughter and spends far too much time dreaming up creative ways to annoy his American wife. 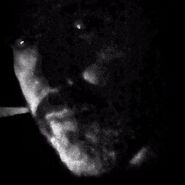 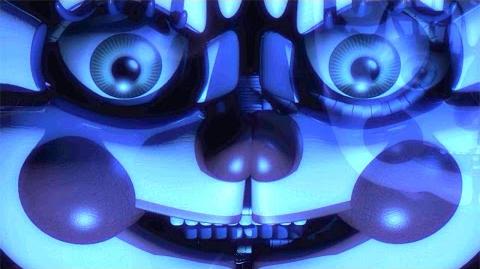 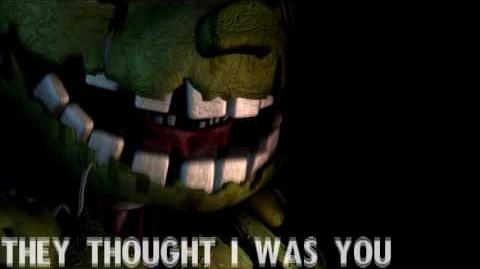 PJ Heywood As Michael Afton.
Add a photo to this gallery

Retrieved from "https://fnaf-sister-location.fandom.com/wiki/PJ_Heywood?oldid=39969"
Community content is available under CC-BY-SA unless otherwise noted.