He is a Los Angeles-based voice actor with more than 400 video games and animation roles to his name. Ever since the age of 5, he's been practicing and perfecting craft, getting into it professionally at 13, and only honing and studying it more and more since.

Some of his more notable roles include Funtime Freddy in "Five Nights at Freddy's: Sister Location", numerous creatures in Zoink and EA's "Fe" (Featured at E3 2016), Ronshaku's Father in "Yandere Simulator", Ichor and Si Ma Yi in "Heroes of Newerth", and Sammy the Spade in "Don't Hug Me I'm Scared 6".

Kellen Goff was born to be a voice actor. Almost from the time he could talk, Kellen would sit in front of the television and mimic the voices of his favorite cartoon characters. His love of animation and character voices has never stopped, and he knew from an early age that this would be his career.

He began getting parts while still in his early teens. After studying with many notable professionals and coaches, his range and popularity has continued to expand. His voice can now be heard on over 400 different video games and animated productions.

This is a short script for a theme park worker, costumed as a vibrant and over-the-top mascot character. There is also something not quite right about him. So read the lines very "cartoony", but also, like, you wouldn't want your kids near this guy.

Adding any kind of digital distortion to the voice is a plus.

Kellen at SacAnime with a Fan 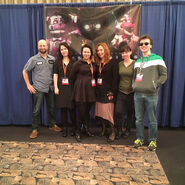 The Main Actors (From Left to Right: Andy, Julie, Becky, Heather, and Kellen) 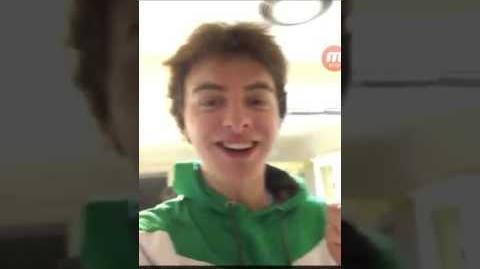 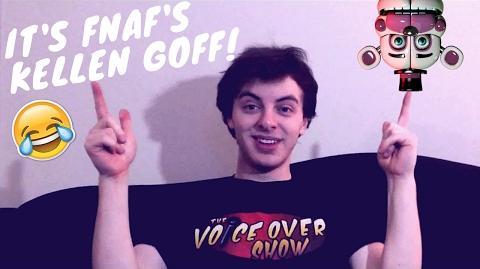 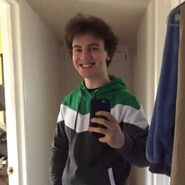 Selfie.
Add a photo to this gallery