Exotic Butters is an item in FNAF Sister Location given as a 'gift' to The Player after completing the "Good/Fake Ending".

On Night 5 in the elevator, HandUnit will tell The Player that as a reward for doing exceptional work, they will receive a bonus and a gift basket of their choice. The Player is then instructed to type the first few letters of the type of gift basket they want on the keypad. No matter what the player tries to type, due to the glitchy keypad, it will always be auto-corrected to "Exotic Butters." After surviving Ennard in the "Good/Fake Ending" on Night Five, it will appear on top of the player's television set at home for the night's cutscene. 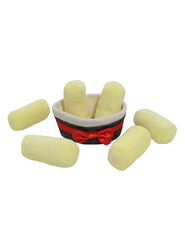 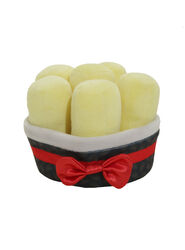 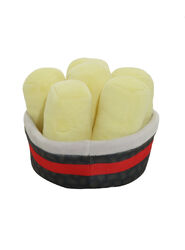 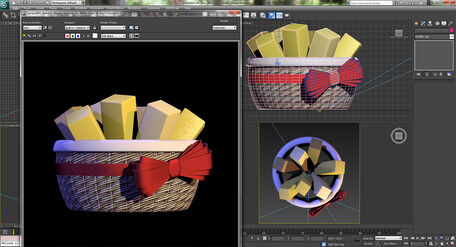 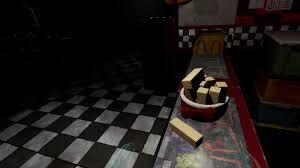 A basket of exotic butters from the VR title